Do You Know the Flea Story? 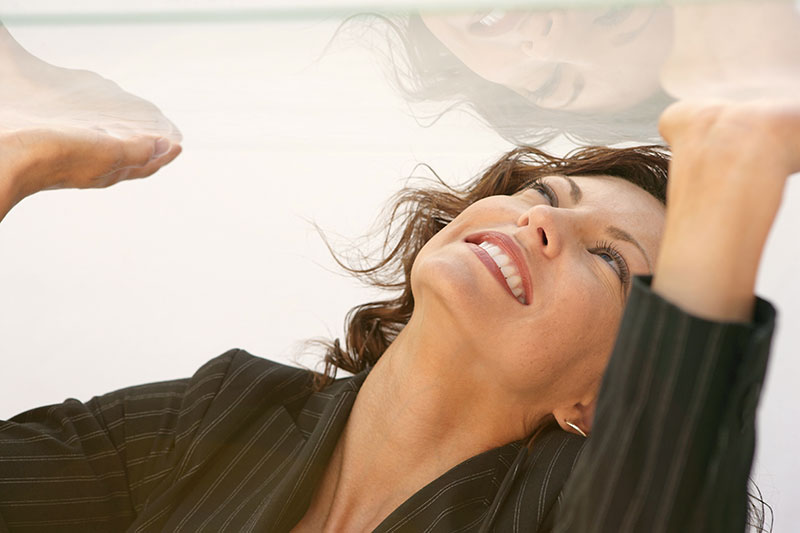 Many people live repetitive lives without change or growth, today always the same as yesterday. They no longer dream. And they no longer challenge themselves to do anything beyond their comfort zone. Lethargy, depression, anxiety, isolation, frustration, a sense of inferiority, and a negative attitude slowly eat away at their brains.

The real issue here is that they have failed to identify the cause of their problems accurately. Usually, instead of looking carefully within, they simply blame their situation and the people around them, negating their own power to find a solution. They neither try to see it clearly nor attempt to find the will to improve. At some point, they find themselves becoming spectators to their own lives. No one ever starts out stuck in a rut, but sometimes negative experiences turn into a pattern of learned helplessness.

When hopelessness and negativity become the norm, people are no different from the flea in the following story:

A flea was caught in a glass jar covered with a transparent lid. The flea jumped as hard and high as he could, but he hit the cover every time and was hurled to the bottom of the jar by the impact. Over time, the flea learned how to jump without getting hurt. He would jump only to a safe height, not touching the lid, before dropping again. Later, after the lid was removed, the flea continued to jump only to that same safe height. He kept jumping only as high as he could to keep from crashing into the lid, mistakenly believing that it was still there.

We may be like this flea. To keep from getting hurt, do you also keep jumping only to the same height as before, sticking to the same predictable routine?

—Taken from my recent book, Connect: How to Find Clarity and Expand Your Consciousness with Pineal Gland Meditation